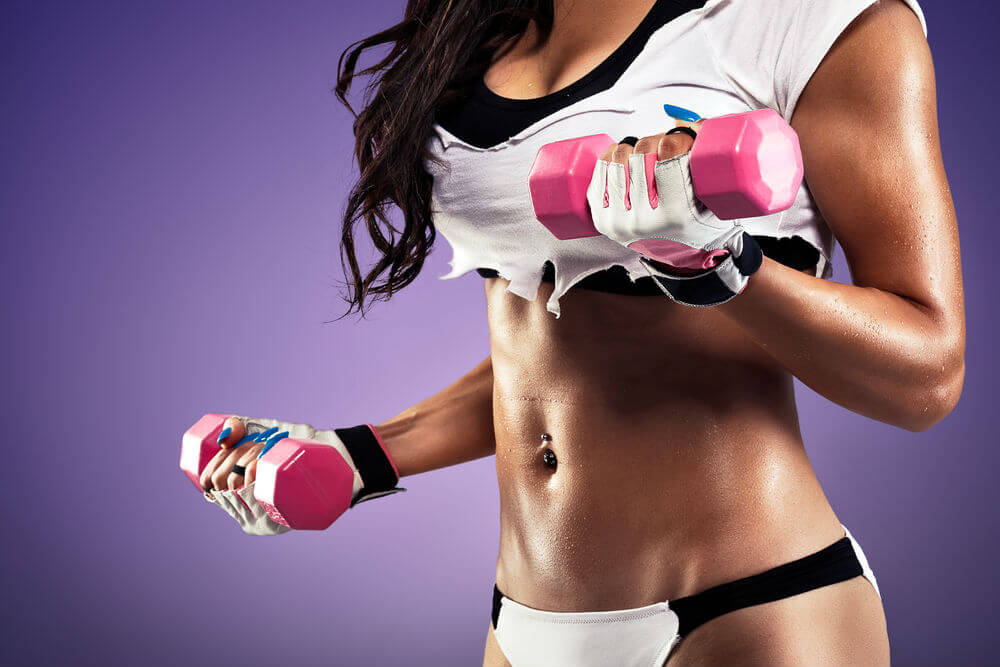 Cannabis is no longer the taboo it was for decades, and society is finally having a more serious conversation about the plant and its benefits. While most media talk concerns how cannabis and non-psychoactive cannabinoids such as cannabidiol (CBD) can be an antidote for epilepsy, multiple sclerosis and other serious illnesses, the herb is increasingly looking like a powerful agent for general wellness.

There is no chance of CBD being the latest passing fad in the alternative health scene. While medical scientists are still laying the foundations of cannabis research, the discovery in the 1990s that cannabinoids – the rare therapeutic compounds found in the plant – function with an ancient biological network named the endocannabinoid system (ECS) has been a revelation. This system has existed in life forms since the origins of animals, hundreds of millions of years ago. We may not yet know its true value, but we can be sure its regulation is integral for our wellbeing.

In this post, we’ll look at how CBD may help people to control their weight and improve their fitness, while detailing the advantages of various products.

Anybody familiar with recreational cannabis would probably be shocked to hear that the herb could be used for managing and even losing weight. The typical high-THC strains that people smoke with their friends are renowned for causing intense pangs of hungers, affectionately known as the ‘munchies’, which usually ends one way – by gorging on delicious, but fatty and sugary foods.

However, CBD is much different to THC. First off, it is not an agonist of the CB1 receptor, which THC activates to initiate the surge in appetite. CBD is a potent antagonist, or blocker of the receptor. Research on animals has shown that CBD treatment leads to less food consumption, by boosting levels of leptin, a hormone which essentially tells the body when it has eaten enough. Interestingly, however, in those suffering from malnourishment, CBD helps to stimulate appetite – a prime example of how CBD is a body regulator and promotes homeostasis. You could perhaps try CBD edibles!

Furthermore, CBD can reduce the total amount of fat stored by the body by regulating blood sugar levels – this limits production of fat-storing hormones like cortisol. CBD can also have a positive psychological effect which stops a person trying to lose weight from relapsing and binge eating. Depression is pernicious, and feelings of low mood due to being fat can cause people on a diet to comfort eat to soothe the pain, similar to how a drug addict uses. The antidepressant properties of CBD can help to stabilize mood and make destructive behavior less likely.

You’ve been hitting the gym multiple times a week, following the various strength training routines with precision, but still don’t find yourself building muscle – this can be incredibly demoralizing and put you off fitness altogether. That is until you know why it’s happening.

The stress hormone cortisol holds the key. This catabolic hormone literally eats away at your muscle tissue while training, negating some, and maybe all of your good work. The solution, therefore, is an anti-catabolic fix which prevents the unhelpful build-up of cortisol. Enter CBD.

The cortisol-suppressing properties of CBD are surprisingly not a recent find – Brazilian researchers identified this attribute in 1993, shortly after Israeli scientists found and described the ECS. By interfering with cortisol secretion and significantly reducing blood cortisol levels, CBD helps to boost potential muscle growth, while preventing muscle deterioration.

Anyone can benefit from this valuable cortisol-busting effect, from the first-time gym-goer to the seasoned bodybuilder with bulging biceps. In addition, lowering cortisol levels can help with other areas of life. A worrying survey released by the American Psychological Association in 2017 found that American stress levels are on the increase for a variety of reasons. Too much stress can weaken the immune system, cause fatigue and trigger depression and anxiety. To be happy and in control of stress in today’s hyper-connected world, a few doses of CBD may not go amiss.

As we’ve already mentioned in regard to appetite, CBD is a body regulator, and it does the same with cortisol. The body needs this hormone to a certain degree, not least for its cleansing effect on the liver. In the right quantities, cortisol can be a positive, enhancing productivity and peak performance. When cortisol binds with mineralocorticoid receptors, we enjoy a concentration and memory boost. But when levels rise too much, cortisol instead binds with glucocorticoid receptors, which adversely affects memory and performance. As the old adage goes, “Everything in moderation.”

When engaging in strength training, the body experiences a surge in testosterone. This hormone is much more conducive to muscle building, stimulating both muscle and bone growth. Unfortunately, the cortisol tends to cancel these benefits out.

Some people choose to exercise in the evening, in the knowledge that peak cortisol levels occur in the morning. However, this point is somewhat moot, since strength training will always increase stress levels whatever time of day – managing day-to-day stress helps to marginalize this a bit. Ultimately, unless stress can be minimized for the workout, the blood pressure increase, and catabolic effects of cortisol will mean most of the effort comes to nought.

CBD products are perfect, as they can reduce cortisol as necessary – you can use it at any time of day, and still experience great results. The anxiety-busting effects allow you to go into a training routine with a clear mind and push yourself to the limit without having to worry about muscle-eating cortisol getting in the way. CBD edibles and capsules help reduce cortisol levels for hours, but the instant hit of CBD vape oil and e-liquid are preferable for many. Simply take a few draws before starting the workout and reap the rewards.

Understandably, vaporizing is not for everybody, and in particular those who are looking to stay as fit as possible. While vaping does not reduce lung capacity or cause damage to anywhere near the extent of smoking, CBD oil is a good substitute for those who don’t want to risk it. The effects of CBD oil kick in a few minutes later than vape juice, but it’s still very quick in comparison to edibles, which can take an hour or more to fully get to work.

After training, you may wish to rub a CBD lotion into your muscles to further suppress the negative impact of cortisol.

How CBD can help with general exercise

An exercise newbie may watch on in awe at somebody who can run or cycle for hours or put themselves through an incredibly intense routine without their performance dropping off. But the body helps out with this, directing an endocannabinoid called anandamide to the brain during these moments, which brings about the “runner’s high.” A flood of anandamide helps to blunt the pain while sending feel-good messages to the brain which are nothing less than euphoric.

CBD also increases anandamide, which may partially explain why the cannabinoid has an antidepressant effect. However, in terms of exercise, it’s possible that the mood boost delivered by anandamide makes the initial exercise phase easier. On the cold, rainy winter mornings where a run is less than desirable, CBD may help to get you in the right frame of mind to start pounding the pavement.

CBD is definitely much more than a medicine for extreme situations. The balancing effect it has on appetite, cortisol and other important factors has some awesome benefits for daily life.